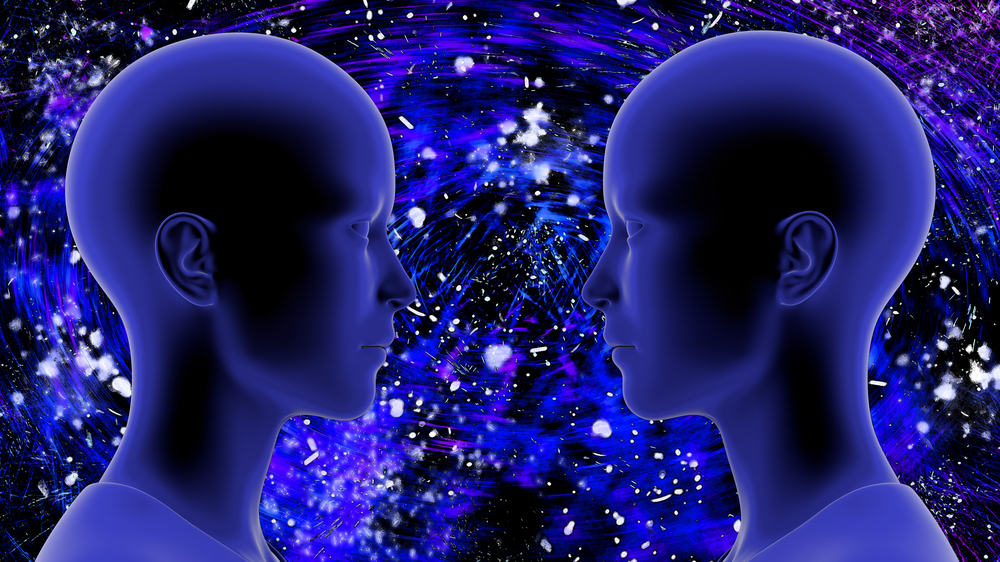 This work uses scientific methods to assesses the possible existence of psychic ability.  Taking a sceptical perspective, it focuses on evaluating normal explanations for seemingly paranormal phenomena and exploring how such studies can contribute to mainstream science.

Remote Viewing: In the late 1990’s, the CIA issued an overview of twenty years of US government sponsored research into ‘remote viewing’. Dr Julie Milton (then University of Edinburgh) and I carried out a detailed critique of the studies described in this report, arguing that they contained serious methodological problems.

This work is described in:

The remote detection of staring: Some parapsychologists have conducted psychophysiological studies in which participants seem able to psychically detect an unseen gaze. I carried out joint studies in collaboration with Dr Marilyn Schlitz (then Institute of Noetic Sciences) to examine this effect. The studies revealed evidence of an ‘experimenter effect’, with the sessions that I carried out obtaining quite different results from those conducted by Dr Schlitz. A third joint study failed to replicate this experimenter effect.

Mass Participation Studies: Several projects have involved citizen science, and involved running mass participation studies that are designed to collect large amounts of data. One project was carried out with Dr Julie Milton (then University of Edinburgh) and involved a meta-analysis of large-scale public experiments examining the possible existence of ESP.

In another project Emma Greening (then University of Hertfordshire) and I created an interactive kiosk that tested people’s alleged psychic ability by asking them to predict the outcome of a random virtual coin toss. The ‘Mind Machine’ toured shopping centres, museums and galleries for twelve months and collected over 100,000 trials.

The results from all three studies were not consistent with the existent of psychic ability.

The work is reported in:

The Ganzfeld debate: In 1994, psychologists Daryl Bem and Charles Honorton published a meta-analysis a ESP ‘Ganzfeld’ experiments (a type of ESP study employing a mild form of sensory isolation), arguing that the database constituted evidence for psychic functioning.

In 1999, Dr Julie Milton and I presented a meta-analysis of Ganzfeld ESP studies conducted between 1987 & 1997, and argued that this work had failed to replicate the initial effect. This paper produced a large amount of controversy, culminating in a special issue of the Journal of Parapsychology.

Replication and Pre-registration: A few years ago Daryl Bem published another series of studies that suggested people were able to see into the future. I worked with Prof Chris French (Goldsmiths University) and Dr Stuart Ritchie (then Edinburgh University) to attempt to replicate these studies. Our three replications obtained null results. In the ensuing debate several academics noted that Bem’s studies suffered from several methodological issues. Others argued that many mainstream psychology may also suffer from the same issues, and suggested that researchers avoid these issues by ‘pre-registering’ their studies. Prof Caroline Watt and I noted that parapsychologists started doing this in the mid 1970s and presented an analysis of these studies.