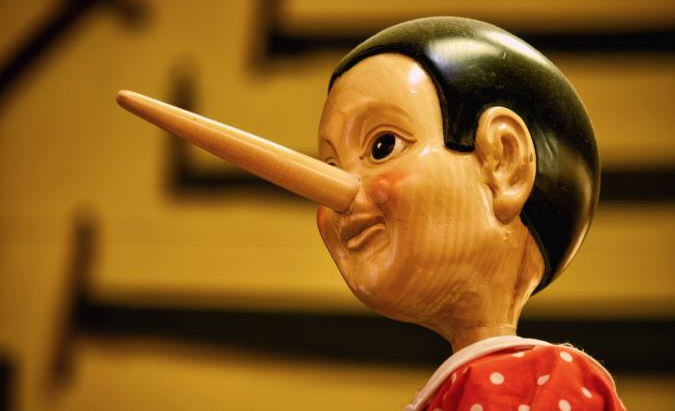 This research investigates the verbal and non-verbal indicators of lying, and aims to develop techniques that enhance the detection of deception. 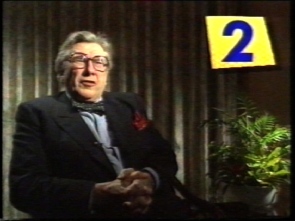 One of my best-known studies in the area involved a mass participation experiment examining whether the public are better at detecting lies on television, on radio, or in  newspapers.

At the start of the study, I interviewed political commentator Sir Robin Day twice about his favourite film. In one interview he told the truth, in the other he consistently lied. Transcripts of these interviews were printed in ‘The Daily Telegraph’, the soundtrack was broadcast on BBC ‘Radio One’ and the film of the interview was shown on BBC’s ‘Tomorrow’s World’.

Each time, the public were asked to choose which of the two interviews they believed contained the lies. Over 40,000 people took part in the study and the results, published in the scientific journal ‘Nature’, suggested that vocal and verbal cues are more reliable indicators of deceit than visual cues.

This work was carried out in collaboration with Roger Highfield, and is described in: Wiseman, R. (1995). The MegaLab Truth Test, Nature, 373, 391. Download here.

Some proponents of Neuro-Linguistic Programming (NLP) have claimed that it’s possible to tell whether a person is lying from their eye movements. According to this claim, people look up to their right they are likely to be lying, whilst a glance up to their left is indicative of telling the truth.

I teamed up with Prof Caroline Watt (University of Edinburgh) to test this idea by filming volunteers as they either lied or told the truth, and then carefully coded their eye movements. In a second study, another group of participants was asked to watch the films and attempt to detect the lies on the basis of the volunteers’ eye movements.

The results of the first study revealed no relationship between lying and eye movements, and the second showed that telling people about the claims made by NLP practitioners did not improve their lie detection skills.

A final study was conducted in collaboration with Dr Leanne ten Brinke and Professor Stephen Porter (University of British Columbia). We analyzed films of liars and truth tellers from high profile press conferences in which people were appealing for missing relatives or claimed to have been the victim of a crime. Once again, the alleged tell-tale pattern of eye movements failed to emerge.

A large percentage of the public believes that certain eye movements are a sign of lying, and this idea is even taught in organisational training courses. Our research provides no support for the idea and so suggests that it is time to abandon this approach to detecting deceit.