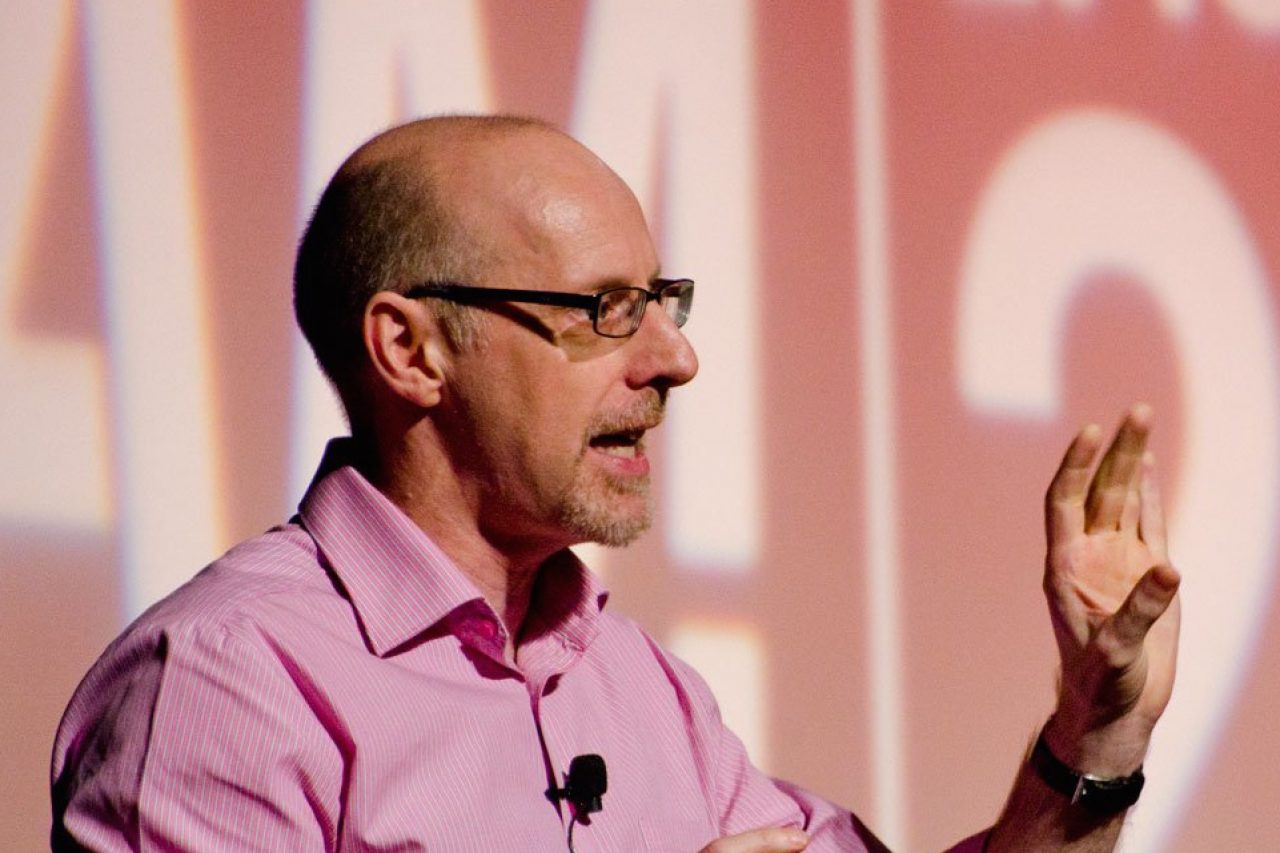 On Saturday I will be giving an intimate talk in London on ESP and other psychic stuff. It is being staged by The Margery Allingham Society because one of her books – The Mind Readers – is all about ESP. Do come along, much fun will be had and I shall be handing out free ESP cards to some lucky folks.  Details on the poster below. The event is at 67 Church Street, London NW8 8EU 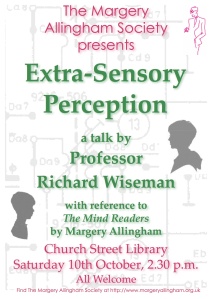