Join in with the battle of clever stuff!

Last week I staged another battle of the clever stuff, and put a nice illusion photograph against an optical illusion. The optical illusion won by a narrow margin. So, it stays on, and this week it is up against a wonderful poster. Have a look at them both….here is the illusion again (the squares make complete circles)….

And here is a wonderful poster for HBO’s vampire show, True Blood (look at it and the hidden image will suddenly appear – after which you will not be able to see it any other way)

This, of course, is a modern version of the ‘what can you see in the image below’ illusion…. 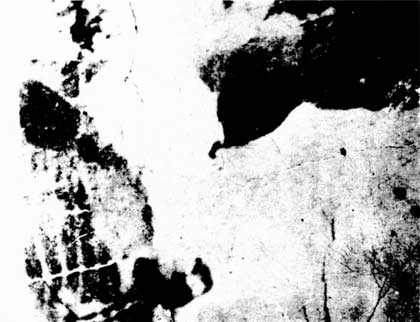 So, which wins?Illusion or poster?  Vote now and feel free to justify your choice below…. 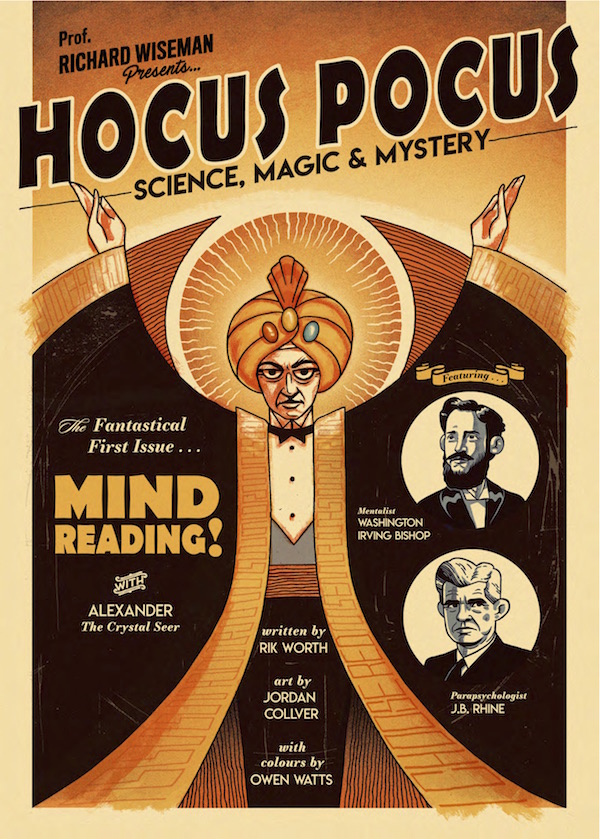